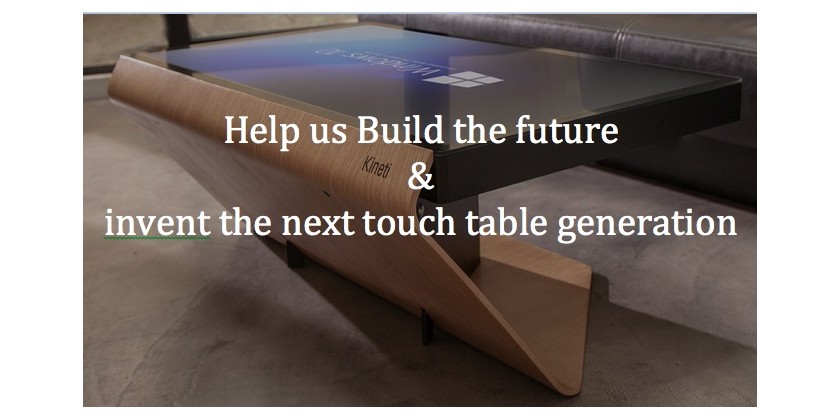 Kineti’s teams have been working the past 7 years to create a working touch table. Good news, now it is exists and it works! 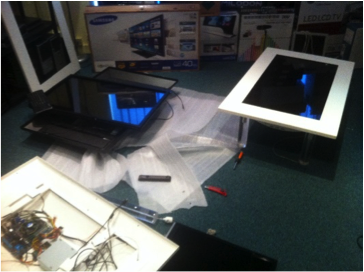 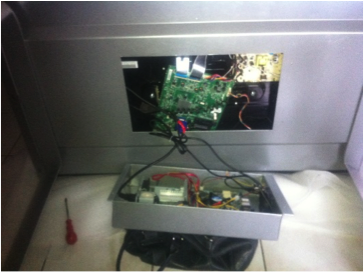 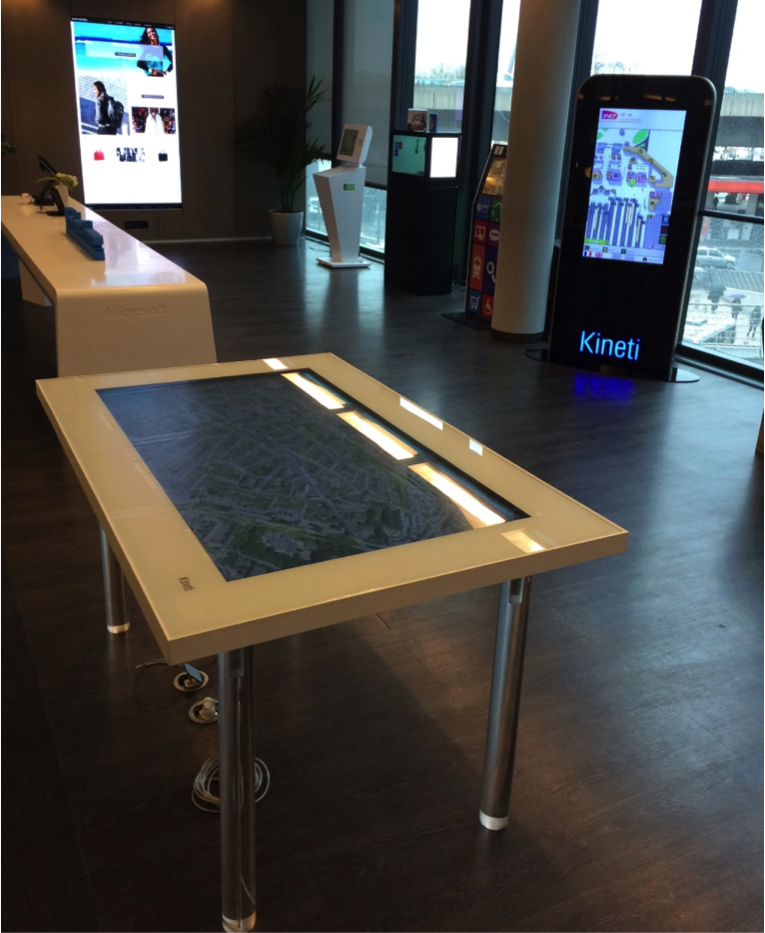 2014: Kineti Technologies was selected as one of the 200 most promising projects in France to take part in the 'Osons la France, les 200 bâtisseurs' show at the Grand Palais in Paris
2015: One of the 10 European finalists in the EIT Digital challenge
2016: C.E.S. Innovation award in Las Vegas with CastByGenii, a box concept to allow you to share your TV channel to your friends and chat with them at the same time
2016: Platinium award (one of the 10 winners) of the innovation competition organized by Publicis amongs 3516 projects in the world for La Kineti Touch Table

This is how we came to today, and we need you now! we need your help to pursue this great adventure!

We need to have a better understanding about what you expect from such a touch table!